The five teams together.

Entering the final round of play, the top placing was in contention for three teams., Waikato Diocesan and Whangarei Girls High School (WGHS) were two of these teams and in effect, were playing to knock each other out of the running. WGCS posted a competitive 116-4 with Makayla Templeton scoring 75 from only 50 balls. However, Waikato Diocesan proved too strong and coasted to victory with six overs spare, co-captain Lucy Boucher anchoring the innings scoring an impressive 73*. 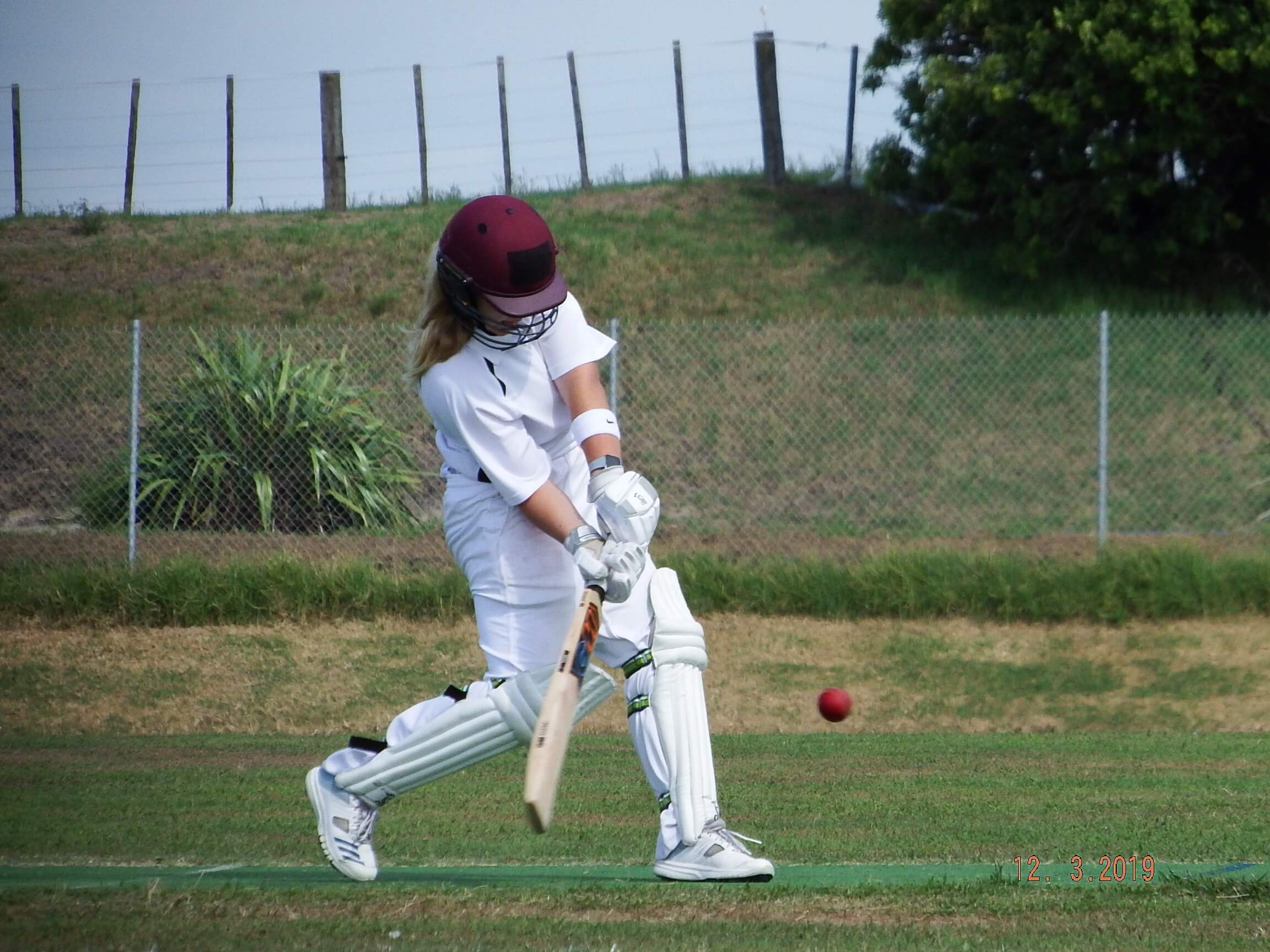 Another game that had the contender for overall winner, Tauranga Girls College (TGC) defeated Cambridge High School. TGC amassed 219 from their 20 overs on the back of an outstanding 141* from captain Holly Topp in only 83 balls. Topp's efforts were only just beaten for the highest individual score of the tournament by Whangarei Girls' Makayla Templeton who scored 142 off 78 balls. 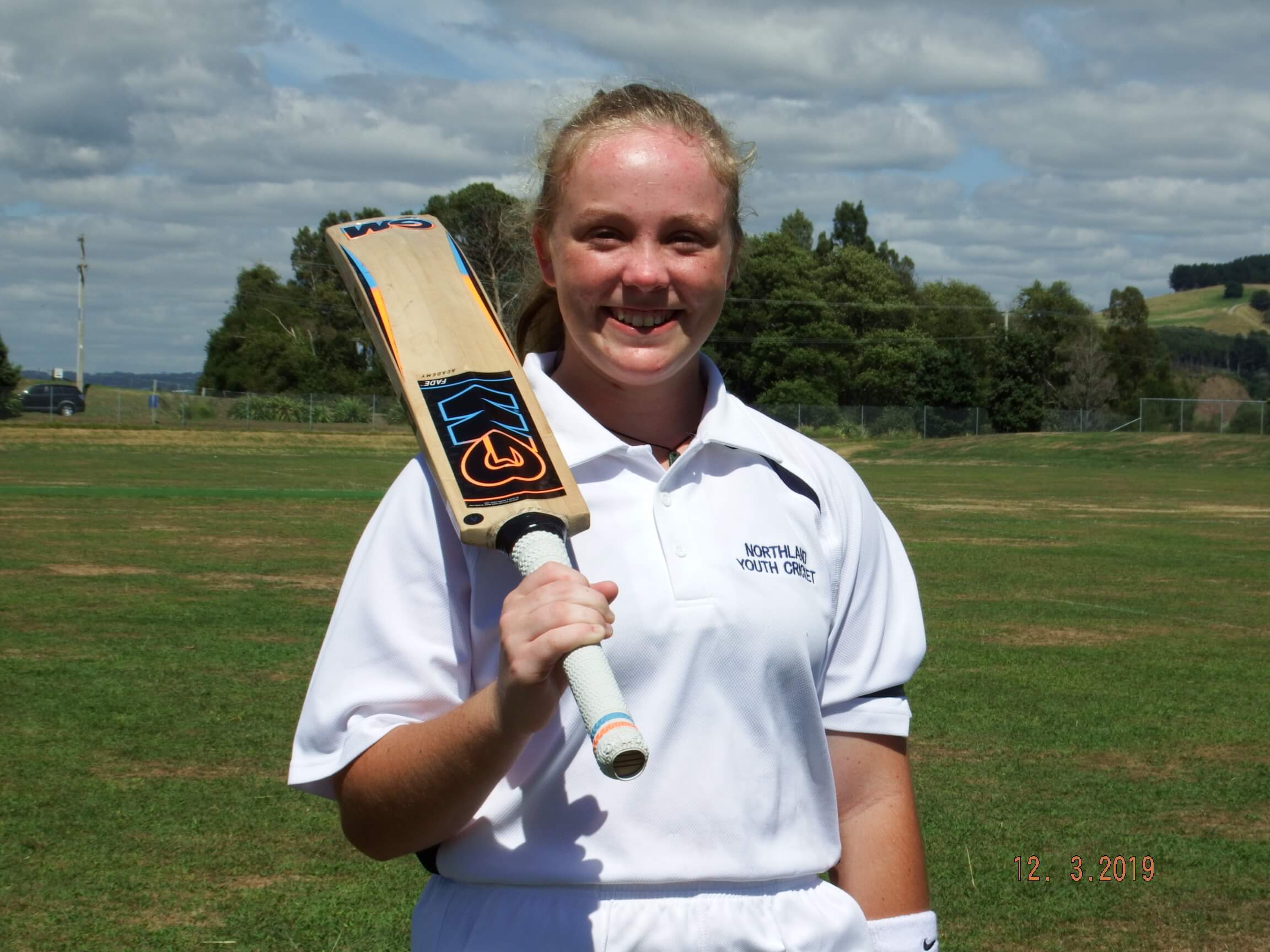 Makayla Templeton after she top-scored with 142.

Throughout the entire tournament and across all teams there were fantastic displays of power-hitting and athleticism in the field. Eventual champions Waikato Diocesan finished the tournament unbeaten and will progress to the NZC Gillette Venus Cup Secondary School Girls National Tournament to represent Northern Districts in Term Four 2019.